Birkbecks Jewellers was established in Southport in 1912 by Vic Birkbeck, an optometrist, watchmaker and jeweller. In the early days the business was operated as a combined jewellery and “treasure store” and optical centre. Stock from the exclusive houses of Royal Doulton, Shelley, Belleek and Waterford adorned the shelves at Birkbecks. 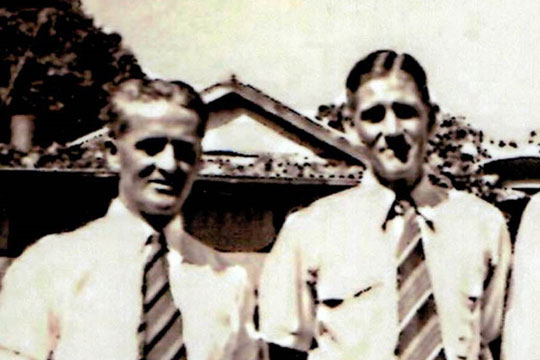 Following in his father’s footsteps, Cedric Birkbeck qualified as an optometrist and together with his sister Helen’s husband, Miles Ford, ran the business from the mid ‘40s to the mid ‘60s when he retired. Helen and Miles continued to run what had now become one of Queensland’s leading jewellery and fine gift stores and in the late ‘60s they were joined by their son Michael.

In 1971 Michael was joined at Birkbecks by his wife Liz and together they grew and streamlined the business over the next 40 years. The emphasis was now placed upon fine jewellery and quality watches with a decline in the gift line inventory. A full workshop operated with 2 jewellers and a watchmaker able to accommodate the majority of repairs in house.

Watch brands included Tag Heuer, Omega, Rado and Longines and diamonds and gemstones were sourced from Europe and Asia. Gold jewellery was very popular and annual trips to Italy became necessary to provide Birkbecks customers with the latest in European design. Also, regular buying trips to Hong Kong saw their daughters Jo & Julia introduced to the international jewellery industry at an early age. 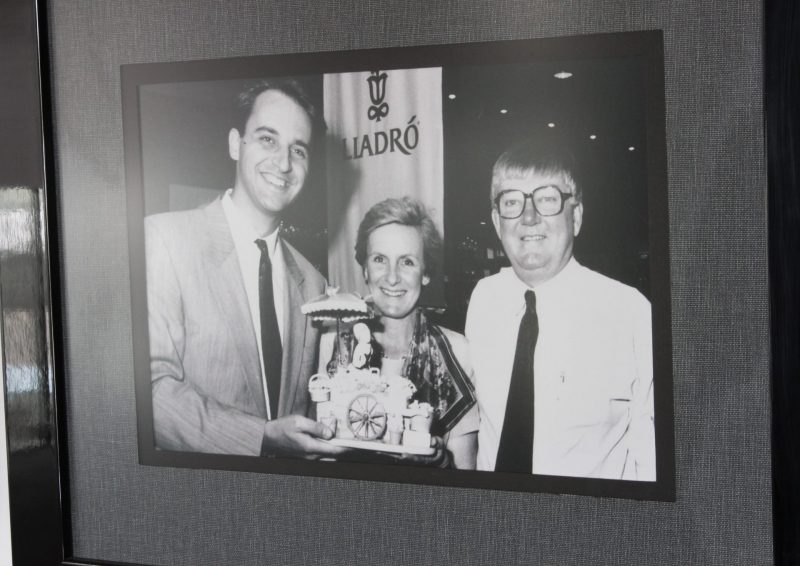 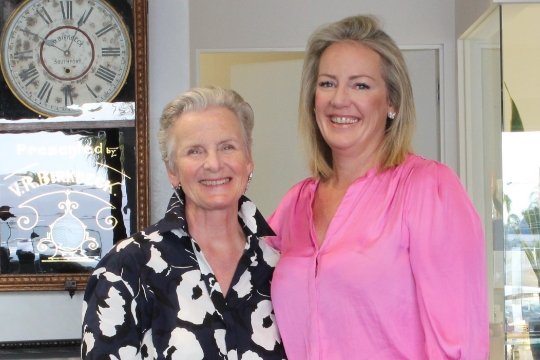 Julia studied with the High Diamond Council in Antwerp and then with the GIA in London and in 2005 she became a graduate gemmologist and joined her parents in their Nerang St store until they retired and sold in 2010.
5 years and 2 daughters later Julia reopened Birkbecks with Liz, specialising in diamonds and coloured gemstone fine jewellery. Located at the O Centre on Ferry Rd in Southport, Birkbecks welcomes established and new customers on a daily basis. So much has changed over the last 4 generations but the tradition of quality and service at Birkbecks remains the same.